The third sim update is finally here! This update (Release Notes) includes new legacy liveries from FSX as well as contrails - which are singleplayer only right now - and a bunch of sim improvements.

Do I need to do anything with add-ons in the community folder?

As stated above, you should be able to update your game just fine. If, however, you run into any issues, try removing your community addons and re-launching the game. It is recommended to drag and drop the contents of your Community folder to another path on your system before starting the update. After that, you can simply drag and drop them back into your Community folder again.

What is the file size of the update?

After Japan, the US and the UK & Ireland, France & the Benelux have been overhauled in the latest world update for Microsoft Flight Simulator. 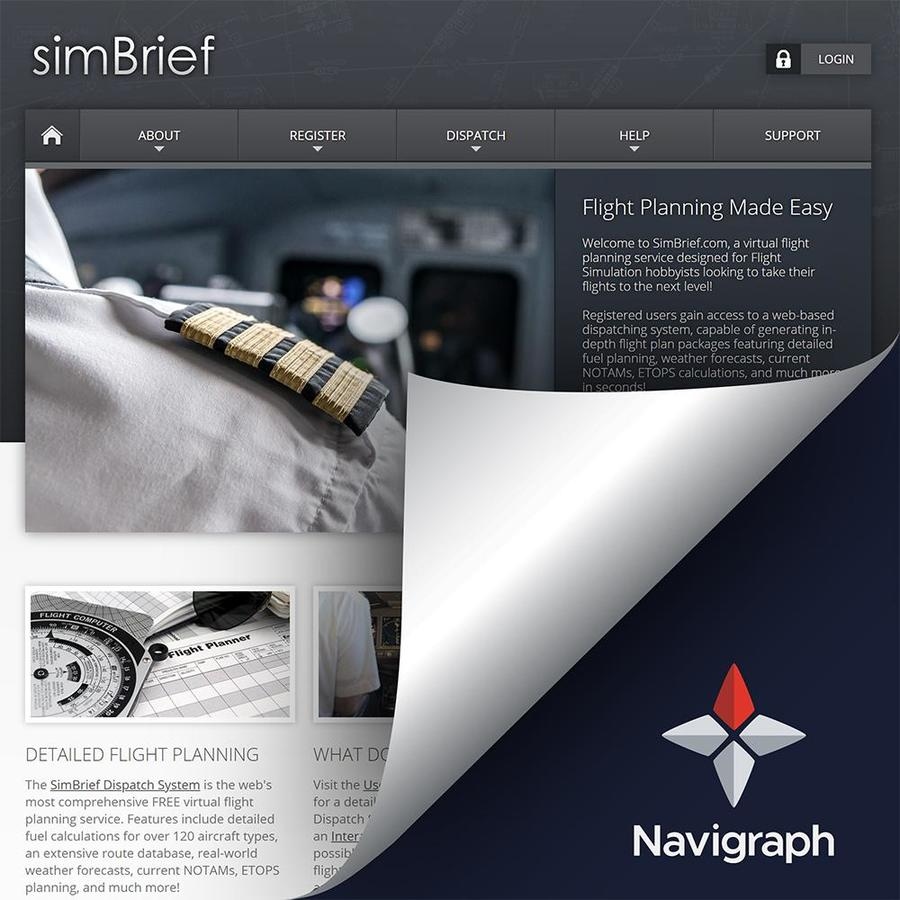 Navigraph, the flight simulation community's trusted source for updated charts and navigational data, today announced that it has acquired SimBrief

For a long time we have been waiting for this aircraft. The Aerosoft CRJ 550 / 700 series for Microsoft Flight Simulator was finally released on March 16, 2021.